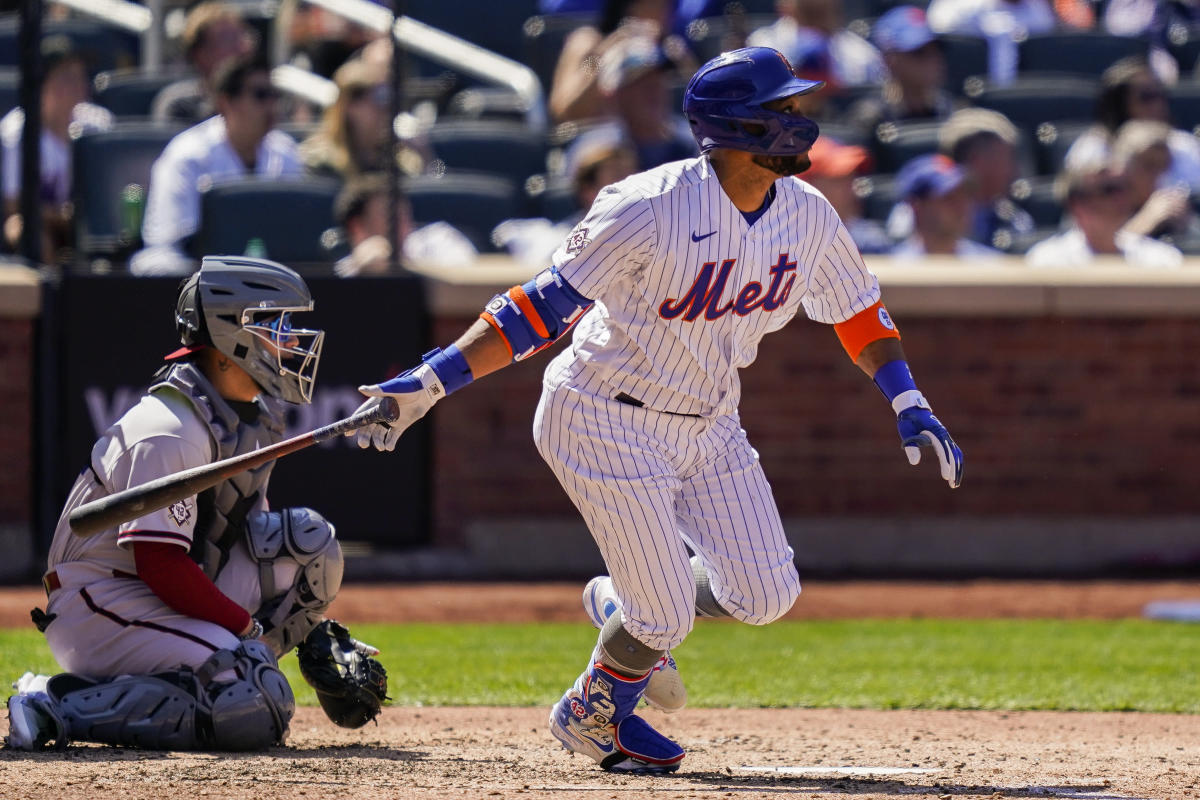 Robinson Canó has found another job in the majors, signing with San Diego less than a week after being released by the Mets. The Padres plan to use the 39-year-old Canó as a left-handed bat off the bench. Acting manager Ryan Christenson said he could get some occasional starts at second base and designated hitter.
Read More from this story

The Mets have signed OF Travis Jankowski, who could compete for a spot on the bench. Read More from this story

A driver was caught on video Friday morning going for a joyride in his SUV on Petco Park's field in San Diego, tearing up the surface after doing donuts. Read More from this story

Read More from this story